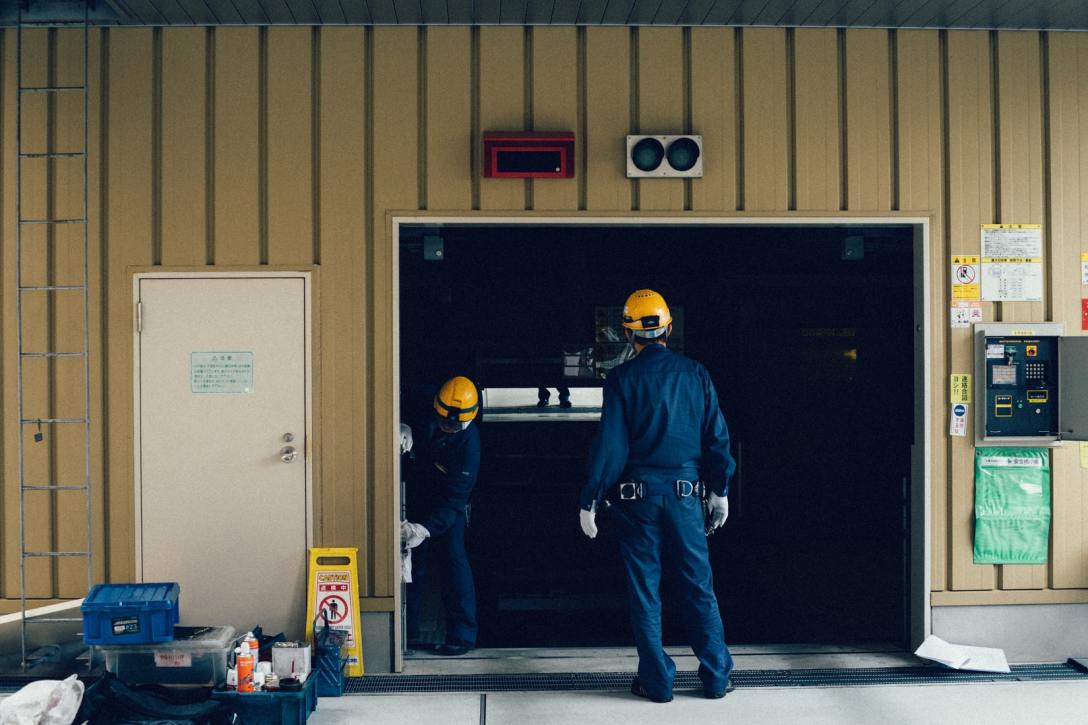 I have words for everything.

I run my mouth for a living, after all – explaining things as simple as pushes on boxes and as complex as the quantum mechanics of electrons around an atom to all kinds of students. If that kind of running of my mouth isn’t enough, I made great sport for much of my recent life of throwing myself into a car and driving all over the central Appalachians to read quiz games of all sorts to mostly high school students who find that type of challenge to be a good time.

From time to time, I’ve put words on the internet about the words I say to people, whether in a game or in a classroom or in the hallways of a high school or college campus in the interest of being encouraging or supportive.

I’m fighting for those words now, words to do my job, words to explain what that work looks like, and I’m struggling for them now harder than I ever have before.

This is a hard part of the world to care about school. A lot of people dismiss book-smarts in favor of work-smarts. This isn’t 100% unfair. The graft that made communities out of these mountains is something to be appreciated and honored. A lot of manual labor went into making the opportunities that the students I encounter have. We shouldn’t forget that.

But it makes the opportunities that come with exercising the brain diminish in importance. The work of the mind doesn’t look like work to the person who mines for the coal or labors in the factory. It’s too leisurely, it’s too sedentary. There’s so much of the work that I do in bringing about words to share that I can do from my couch. If I’m sitting stretched out while I’m working, is it really work at all?

Is it work if I’m stuck in my house for five solid weeks, discouraged-to-forbidden from being in my workplace to do the job I’ve done for nearly twenty years, trying to do the job from a laptop computer instead of in the kind of lab space where science education has been centered for my entire life?

So many of us know the answer. But as many of us don’t see it. “Stretched out on my couch” – or even “sitting at a desk” – trumps everything else I could explain about the challenges of what I do, day in and day out. The people who sit at the desk, after all, are the bean counters, making decisions and dictating pronouncements without any appreciation of what those decisions and pronouncements mean to the people who do the real work, in the real world.

Especially when the labor you’ve performed for your entire life is around other people, real people in the real world, you’re not going to respond positively when somebody who sits behind a desk comes out with the pronouncement that the disease that is spreading around the country isn’t like other diseases. You’ll respond even more nastily when that bean-counter says it doesn’t just go away with a pill or a shot or even necessarily with time, and how you conduct yourself around other people has to change. And frankly, it might not be a good idea to be around other people at all.

I don’t think enough of us have taken seriously enough how traumatic that is to a group of people who thought modern life was going to be salvation from a thing like a plague. We’ve never dealt with something like this before, not in any generation who didn’t know life in the Spanish Flu era of the late 1910’s. And it’s all the smart people who are saying that this coronavirus is as bad, if not worse, than that old epidemic.

You can call the resistance to that expertise anti-intellectualism if you must. But I heard those values throughout my own rural youth. I heard things about my book-smarts that, if they were complimentary at all, were complimentary in a back-handed sort of way. That’s all well and good, what you’re studying, but you just remember where you came from. You remember the work that gave you the opportunities you have.

Do you hear the message? I had opportunities. Those opportunities came from other people’s work. There’s a moral pecking order that’s constructed, and my opportunities aren’t at the top of that order.

I was incredibly fortunate. I had parents who helped me translate that message, who genuinely valued the opportunities I received, and who knew that the education I would experience would be something that required more labor of a different sort than anything any of us had experienced before. But just because the message didn’t come from the family home didn’t mean I wasn’t hurt from how it came from the community that was my home. I had a thing I could contribute to the world. It would never look like work to that community. And so it was diminished.

So I’m in the midst of this pandemic sitting in a strange seat. The people who come from where I came from are like my friends and neighbors in this place now. They want nothing more and nothing less than to return to the work that they know – real work, work around people, work that made this country what it was. The stifling of the economy isn’t something they understand in any greater or lesser way than friends and neighbors out of work, and perhaps themselves out of work too.

The overwhelming majority of those people aren’t going out to demonstrate and shout angry slogans about it, either out of fear of the disease or fear of association or even fear of impropriety. (I think back to the sportswriter who talked about the offense over a coaching failure for the local team being nothing more and nothing less than being unable to abide a tantrum, a scene being made. I think most of my friends and neighbors have no interest in making a scene for others to gawk at.) But they are increasingly understanding of why there are those who do demonstrate, why there are those who do shout angry slogans. And the first opportunity to get to do anything that resembles a normal life, they’re going to take it. Because they want their normal work back, and they want the rewards that go with normal work.

Never mind that work like that has been increasingly going away, and going away for quite some time, and what we’re living through right now may take a lot of that work and kill it off for good.

I wanted to start this off by talking about my struggle for words in this moment of life. I’m finding a lot of words, though. I have words to talk about not only what I do for a living, but how genuinely strange much of what I do for a living is in the place where I live and in the place where I was raised. Fields like science, like medicine, like public health are very foreign to those who work with their hands. There aren’t enough people in those fields who make a serious enough effort to bridge that gap of understanding.

And it’s in building that bridge of understanding where I run out of words. It’s making the people who I come from understand the severity of the adversary that faces them in this moment that I genuinely don’t know how to do.

What I long for right now in this moment is imagination for developing a new picture of work. Not merely for gaining acceptance for the very real intellectual, mental and emotional labor that I’ve been expending from this couch for the past five weeks, but the persuasion that there are creative ways of making a living in this way, promoting the willingness of people to pay money for labor of this sort.

The fear of change is very real – but change in this season of life is going to be necessary. We’ve been able to maintain a very comfortable status quo because of the security we’ve constructed over time against a variety of foes – to the point where we came to feel like that security was guaranteed, that we could live free of disease and in a universe of full employment with creature comforts that would make kings of old die with envy.

The fact that security has so suddenly been taken from us, and at the time it was taken from us it was taken with so little immediate evidence in our day-to-day lives that its revocation was necessary – and for many of us, without that evidence ever showing up tangibly on our doorstep – is going to unsettle those who have always believed that they could work their way out of any threat.

How do we settle those people that the world that takes its place can actually be better, more productive, more capable of serving the needs of all?

Halfway through the writing of this I came to realize that part of what I was writing about was other writers who have suddenly fallen to this insecurity, whose work isn’t fully appreciated.

As a long-time college football nerd, I’m a pretty faithful reader of Banner Society (especially their newsletter, the Read Option) and an even more faithful listener of Banner Society podcasts. Vox Media, who owns Banner Society, SB Nation, and a host of other web-media brands, furloughed 9% of their workforce as of May 1 yesterday – and among those that will be laid off are the creative, connective, and reporting heart of Banner Society.

Somebody with a lot more imagination than most of us ought to hire those people post-haste, because there’s no words for their talent, and even sometimes that talent impacts college football!

But much of what those people have done for a living is write. They’re in a very similar place to the one I find myself in, where what they have to contribute to the rest of the world doesn’t look like work in the universe I’ve come to know and have lived in and through.

More than anything else right now, I’m mourning. I could be genuinely angry at the ignorance of a host of people who have envisioned this country one way and can’t imagine any other existence, and the public and private actions they’re taking to advance that ignorance instead of advancing solutions. But anger won’t solve anything, and anger isn’t anything I feel anyway.

I don’t know how you bring that about and bring society the unity of purpose in reinventing that work for everyone. At a certain point, I really am out of words.